Written By: Pooch (and one other contributor) 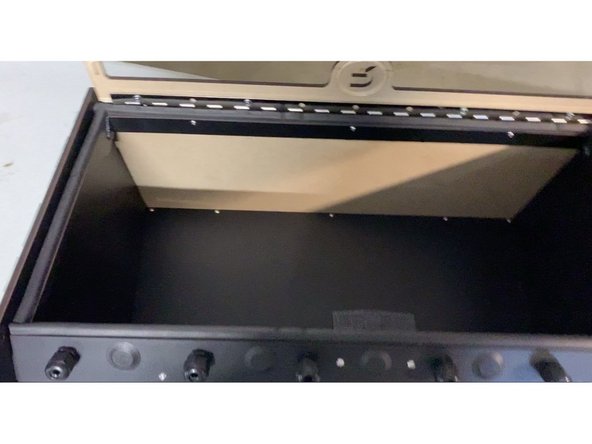 Cancel: I did not complete this guide.

5 other people completed this guide.

Straightforward. One of my side seal pieces was slightly longer than the other, so i had to sand it down to match the other piece. Otherwise the seal would be sitting on an uneven surface. I hope it seals okay after I silicone it.

Please feel free to send photos of this to support@repkord.com so we can evaluate any discrepancy in fabrication that may have caused this or send any necessary replacements.

Choose a size and copy the code below to embed this guide as a small widget on your site / forum.